Skip to main content
It looks like you're using Internet Explorer 11 or older. This website works best with modern browsers such as the latest versions of Chrome, Firefox, Safari, and Edge. If you continue with this browser, you may see unexpected results.

This Web site has been designed to provide a comprehensive collection of links to publicly available health and health determinants data. While the emphasis is on the state of Texas, there are links to sites that cover all of the U.S.

Texas State Data Center and Office of the State Demographer

Integrated Public Use Microdata Series (IPUMS) (University of Minnesota, Minnesota Population Center; 1850 to current; geographic levels vary)
For advanced data users, IPUMS has made available through its system the 1 percent and 5 percent samples from the Public Use Microsample (PUMS) data for the 2000 Census.

Other sources of social, demographic, and economic statistics

DiversityData (Harvard University, School of Public Health; Metropolitan areas; 1980 - 2000)
"Diversitydata.org allows visitors to explore how metropolitan areas throughout the U.S. perform on a diverse range of social measures that comprise a well-rounded life experience." Includes major cities in Texas including Abilene, Corpus Christi, San Angelo, Texarkana, and Wichita Falls. Get data for an area by ranking, in the form of a map, or in a table. Variables include:

DataPlace (KnowledgePlex, current, city and place)
"DataPlace aims to be your one-stop source for housing and demographic data about your community, your region, and the nation. The site not only assembles a variety of data sets from multiple sources, but it also provides tools and guides to assist you in analyzing, interpreting, and applying the data so you can make more informed decisions." 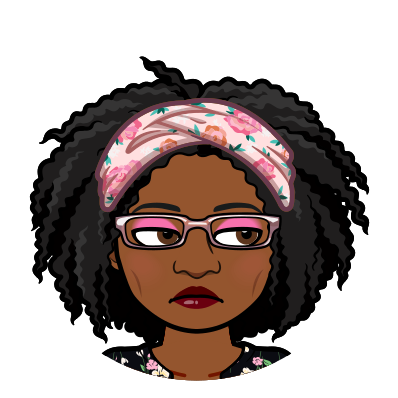